What is IP Address? Even a non-IT person knows that the IP Address is the network address of a PC. ISP could know the physical location of an IP Address so that police in the TV drama (in Hong Kong) always catch bad guys by finding out their IP Address. And how about Subnet Mask? This article will explain both of them. 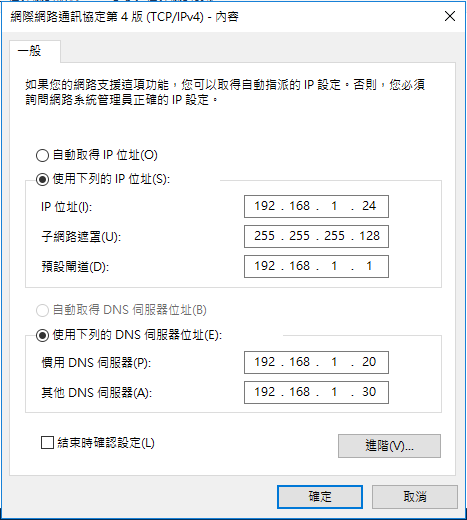 Version 4 is the IP (Internet Protocol) version commonly used nowadays. It is also called IPv4. IPv4 is consisted of 32 Bits value, that is 32 digits of 1 or 0. For example, 00001011110000100011111101100100. It is only readable by machine, but not human. For easier to remember, we divide the IP Address into 4 groups and add a dot between each groups like this, 00001011.11000010.00111111.01100100. And then translate each group from binary to decimal. It becomes the common format that we always see, 11.194.63.100. Each computer, mobile phone, tablet, camera, etc should have an unique IP Address to communicate. But my computer do not connect with your computer directly, how the two computers communicate? The answer is router. Routers help to find out the location of the IP Address and transmit the data to the destination and vice versa.

Router have a list or route records. Each record consist of IP Address and its relative location. If a message comes to the router, it sends the message to another router depends on the list of records. The routers delivery the messages one by one until the message arrive the destination. Like DHL, a courier receives a document and dispatches it to a station. Another courier dispatches it to the other station and so on. At last, a courier collect the document and take to the receiver. 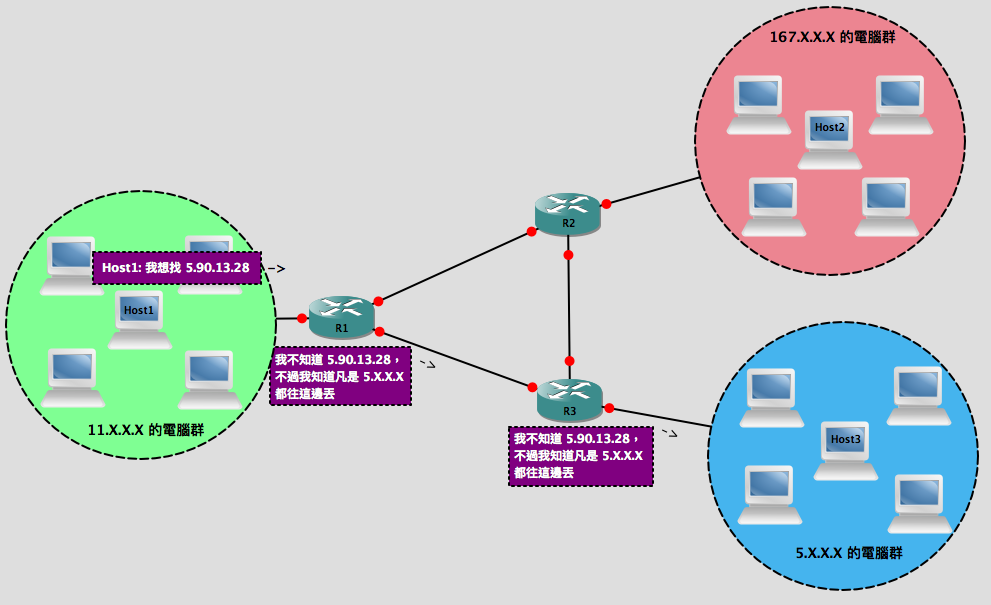 By using this method, we can assign the IP Addresses with different prefix to different companies so that routers can record the IP Addresses and its locations effectively. To make it clear, we call the first 8 Bits as Network ID and the resting 24 Bits as Host ID. Take 11.194.63.100 as an example, 11 is the Network ID and 194.63.100 is the Host ID.

But please try to calculate that how many IP Addresses are there in the same Network ID? That is, how many possible values are there for Network ID 11.0.0.0?

The total number equals to 2 to the power of 24, that is 16,777,216 different values. That is good for very big companies like Microsoft or IBM. I mean they can really use up this number of IP Addresses. But it wastes a lot of IP Addresses if we give it to a small company.

Classful is good! And what else? Networking develop so rapid and the Network ID is not enough again. Computer experts come out to help us as usual, they suggest to divide the Class A, B and C Network into smaller network that is called Subnet. Since we already known that tuning the length of Network ID can varies the size of network, so why we only use 8, 16 and 24 prefix? We can use any lengths!

To calculate the Network ID, first step is translating both the IP Address and Network Mask to binary. And then use "AND" algorithm.

Some IP Addresses is reserved for internal use or testing only. It is not routed on the Internet. They are very famous network (Private IP) that you may know this already,